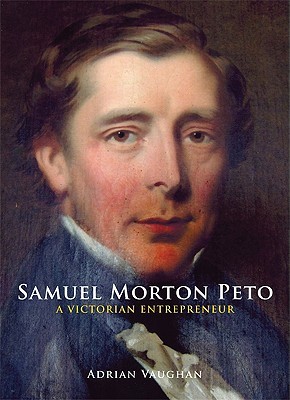 Handbook of Raman Spectroscopy: From the Research Laboratory to the Process Line

Leaders in Times of Trial and Eras of Expansion