Home » Stir It Up by David Dusty Cupples 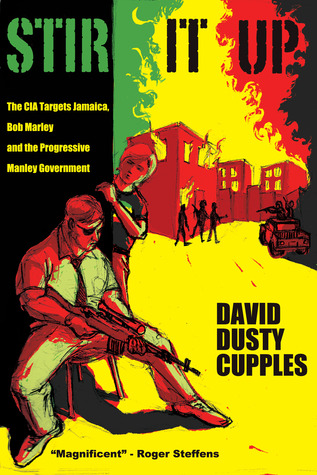 Out of the Hat: Writershed

The Battle of Nibley Green